Sarawak was a country

For those born before 1963, their birth certificate and passport were issued by Sarawak government which proved that Sarawak was a nation before becoming part of Malaysia.Sarawak had its own currency and stamp and etc long before the existence  of Federation of Malaya. 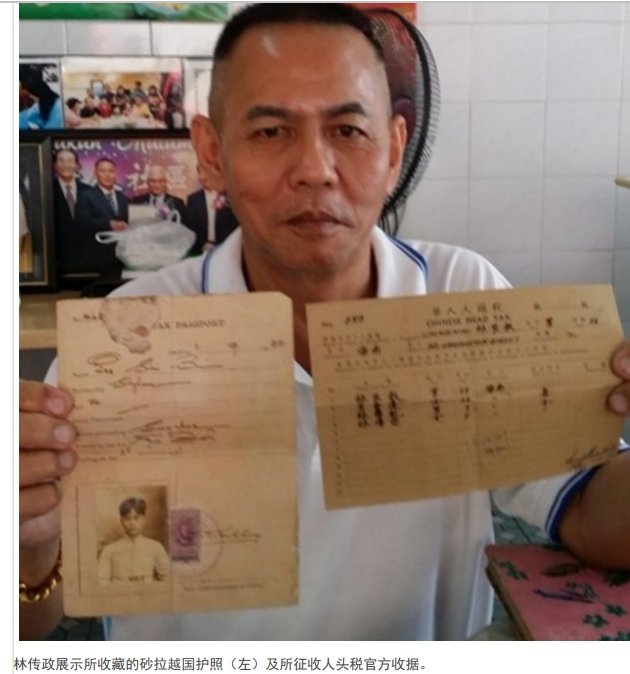 When he was interviewed, he said that the Sarawak national passport of the old government of White Raja was only a piece of paper. On September 1, 1932, the immigrant was a male relative of his father in Hainan Island, China. Kuching settled to make a living.

Another collection of the number 583 of the old government of Raja has the name listed in the official receipt of the Chinese character "Chinese head tax", which is a member of the family. The monthly passport and official receipts are now rare cultural relics in Sarawak, which was previously responsible for the Sarawak Museum. People had asked to borrow it for display, but he refused.

Lin Chuanzheng is also the president of the Kusang District Old Pasar People's Association. He emphasized that Sarawak has established a unique Sarawak immigration autonomy in 1963, and has a unique historical factor.
Sarawak government can use immigration autonomy, prohibit Malaya extreme religion, ethnic chauvinists, and unpopularity. 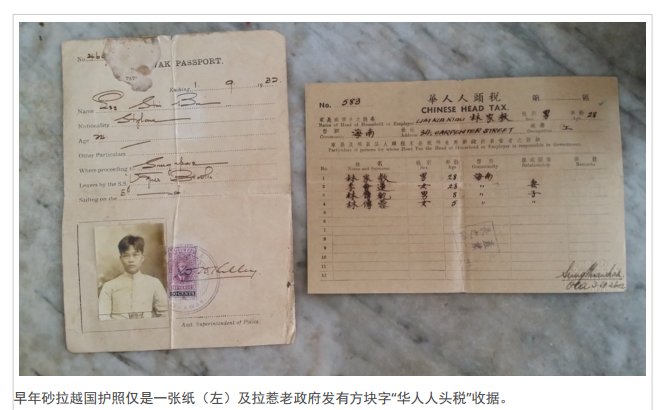