Jamie: Whereabouts of the RM2.1 billion subsidies for SME loan 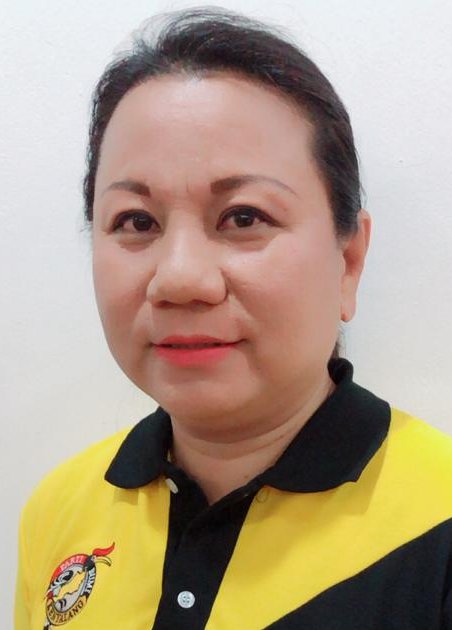 Parti Bumi Kenyalang calls on the government to disclose the whereabouts of the RM2.1 billion subsidies for SME loan and allocate 10% (RM26 billion) of the "economic stimulus funds of RM260 billion" to Sarawak

According to a newspaper article on May 6, Mr Ling Kah Kiong, Chairman of the Sarawak Lorries Transport Association, stated that even though its members applied for the SME loans, since the very beginning, under the government’s economic stimulus of RM2.1 billion in special care for SMEs, none of them have been approved to receive the loan thus far.

When queried, the reason given was that the RM2.1 billion SME loan subsidy has been used up.

Chairman Ling said that the Movement Control Order issued as a result of the Covid 19 pandemic has caused many lorry operators to be without earnings. Chairman Ling himself still has a few oil palm fruit contracts but this is barely 10% of his usual income. He stressed that the lorry transportation industry is in great trouble and urgently needs the government to intervene with a workable solution.

PBK has chosen to highlight the plight of the Sarawak Lorries Transport Association because this is a similar situation to what the majority of the businesses are facing. Not only are applications for SME loans rejected because funds are fully utilized but lives are put on hold as incomes and savings run dry.

We urge the government to be transparent and to disclose the specific utilization of the said RM2.1 billion subsidy for SME loans.

PBK says that it is well known that the federal government takes away hundreds of billions of ringgit worth of wealth from Sarawak’s oil and gas revenue every year. Over the past decades, hundreds of billions of ringgit of Sarawakians’ sweat and wealth have been poured into Malaya. A few days ago, on April 27th, the Sarawak State Legislative Assembly (DUN) Speaker Datuk Amar Mohamad Asfia Awang declared that oil & gas in Bintulu alone would contribute to 30% of Malaysia’s income.

Sarawak is a rich country but our people are the poorest. Many Sarawakians including business owners and the lorry transporters are resorted to the sorry state of having to beg the federal government to throw a lifeline to them. Is this what every self-respecting Sarawakian member of parliament and Member of Sarawak Legislative Assembly are willing to see Sarawak endure?

Throughout the phases of the MCO, PBK had strongly urged and is still urging the government to allocate 10% (RM26 billion) of the "economic stimulus funds of RM260 billion" to Sarawak.

PBK Treasurer General Jamie Tiew also fully agreed with our Party President and Secretary-General’s statement on April 26 that the Sarawak government should vehemently request that the federal government allocate 10% (RM26 billion) of the federal “economic stimulus funds of RM260 billion” to Sarawak for distribution as follows:

2. RM6b: monthly subsidy of RM600/person for the 1 million SME workers for 10 months from date of lockdown;

3. RM4b: For PPE and other medical supports to fight Covid-19; and

4. RM2b: Food and other aid for those who are stateless especially in remote areas, unregistered voters who are needy of assistance, the handicapped and/or otherwise physically or mentally impaired, and all who genuine are in dire need of assistance.