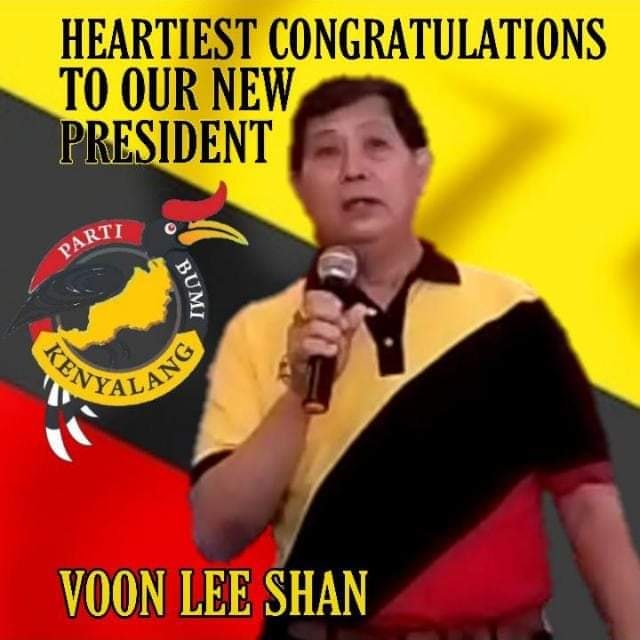 Systematic discrimination, prejudice and inequality against the minorities, the poor, the powerless and the less fortunate are real daily happenings in Malaysia. We have also seen less respect to the rule of law and democracy in this land by people in power.

We should get away with “apartheid” injustices as practised in the past. We have seen this been continued during our Covid-19 lockdown whereby ministers and politicians had got light sentences compared to poor, helpless people for same offence of breaching the Movement Control Order (MCO).

Even in court premises, “apartheid” injustices also happened where common offenders were handcuffed and chained like animals. Hardly could we see politicians in power been handcuffed and chained this way. In a civil society, it is a shame to Malaysian justice, law and order when these politicians had been given preferential treatment by law enforcement officers and the authorities.


It is also abhorrent to justice when a mother or father who steals some foods to feed their hungry children have to land in jail while Riza Shahriz Abdul Aziz who was charged for several criminal offences involving RM1.25 bil linked to 1MDB could be given a discharge not amounting to an acquittal by the court (see Thursday 14 Maly, 2020 The Star Malaysia).
We do not wish a political system that creates “apartheid” injustices. Definitely, we should not tolerate a political system that could perpetuate violence, tensions and dissatisfactions among all peoples irrespective of race, religion and gender. Definitely, we also should not anymore tolerate the rule of law and democracy not been followed but twisted by those people in power to suit their political agenda and personal needs. A day will come if the present systematic discrimination, prejudice and inequality are not checked things will explode like a bomb. In fact, it is a time bomb, ticking away each minute.
What happened now in the United States against the blacks, the coloureds, the poor and the homeless can also happen here. Politicians and all people in power should all wake up and act more responsibly to create a better Malaysia.
The death of an unarmed, helpless George Floyd on 25 May 2020 in the hands of a white police officer in Minneapolis, Minnesota sparked lootings, damage to public and private properties and massive protests against the police and Trump Administration. Millions of people, with many, armed with guns are still pouring on the streets across the United States in the past few days. This should be an eye opener to all.
For a start, Malaysia should re-examine Article 153 of the Federal Constitution, which creates safeguards to the position of the Malays, natives and other communities in Malaysia had consistently been abused in Malaysia’s political system. The abuse of rights entrenched in Article 153 had created injustices and legal discrimination against other communities and also against certain bumiputra or natives of the land. Many of them, especially, Sarawakian natives and Malays, could not really enjoy the rights protected in this Article 153. This is especially seen in the recruitment into the Civil Service, scholarships, housing and protection of native customary land (NCR). Better safeguards should be given to Malays and natives of Sarawak.
The style of race and class politics fanned by political parties from Malaya that flows from Article 153 of the Federal Constitution is not suitable to the people of Sabah and Sarawak.
Legal discrimination had led to deprivation of proper education, medical facilities, road systems and other infrastructures in the rural areas of Sarawak. The suppression and oppression in search of truth, equality, justice and decent living by people in both the urban and rural areas, if perpetuated, is a time bomb that will spark to loss of lives, looting and rioting like what has happened in cities across the United States now.

In Quest Of Independence