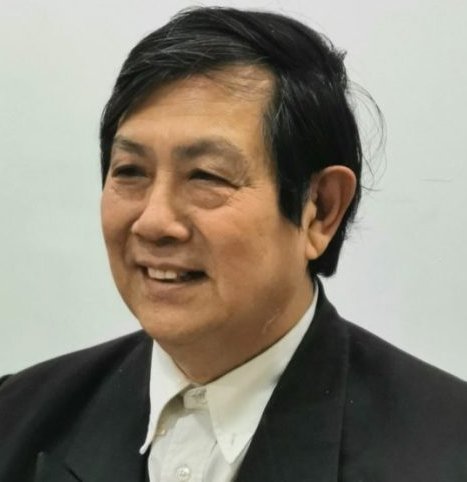 (Jul 20, 2020 - Dayak Daily)
KUCHING, July 22: Parti Bumi Kenyalang holds that it is misleading to gazette July 22 as Sarawak Independence Day or Sarawak Day as Sarawak’s independence is a myth.

Stressing that Sarawakians have been misled by Sarawak’s chief ministers, PBK president Voon Lee Shan argued that it is impossible for a country to achieve independence within another country.

“To gazette July 22 as Sarawak Independence Day or to call July 22 as a Sarawak Day is misleading our own people and our own generations. It is regretted that in the past, Sarawakians were misled by many politicians including by Cabinet Ministers in Sarawak BN, who told Sarawakians that Sarawak achieved independence within Malaysia.

“This showed Sarawak was never been decolonised and never been granted independence. It was nothing more than a limited self-government, because the British were still in control of Sarawak. The claims by the Sarawak government or by any quarters that Sarawak had gained its freedom and independence on 22 July, 1963 is incorrect,” said Voon.

He reiterated that Sarawak remained a colony of Great Britain on transfer to Malaya on September 16, 1963.

“This was because there was no formal change in its status by the United Kingdom. Thus, according to legal experts, Sarawak is indeed a vassal state or colony of Malaya taken from Great Britain until today. Following Malaya enlarging its territories after Singapore, North Borneo (now Sabah) and Sarawak as part of its territories, Malaya, then changed its name to Malaysia on 16 September, 1963.

“Therefore, Sarawak Independence Day is a myth as Sarawak was never been granted independence by the British Parliament as required to be done under British law and practice.”

He said the very issue came up on August 31,1963 when the late Singapore Prime Minister Lee Kuan Yew unilaterally declared Singapore’s independence in which, the United Kingdom’s Colonial Secretary Duncan Sandys stated in the news that the Unilateral Declaration of Independence by Singapore was illegal where Sandys asserted that independence for any British territory must be done by passing an Act of Parliament at Westminster.

“BN/GPS (Barisan Nasional or Gabungan Parti Sarawak) government should face the embarrassment of claiming July 22 as an Independence Day of Sarawak when Sarawak indeed had never been granted independence at all by the United Kingdom but was given away as a gift to Malaya.

“If BN/GPS government had wanted Sarawak to be independent, then, why Sarawak still has political connections with Malaya by sharing the same parliament, national flag, national anthem and currency?

“Is not this a “sell out” of Sarawak’s rights of freedom and independence to Malaya? Is not GPS government recognising Sarawak as a vassal state of Malaya?” questioned Voon.

“It is nothing more than to let Sarawakians to remember that the quest for freedom and independence is a journey that has to be completed by Sarawakians from the day Mr Stephen Kalong Ningkan was appointed as Sarawak Chief Minister. Sarawakians could gather Tan Sri Adenan Satem’s message about Sarawak’s right to independence when in a video he said we care for our independence,” said Voon.