PBK: Don’t be secretive, bring out final report of MA63 into the daylight 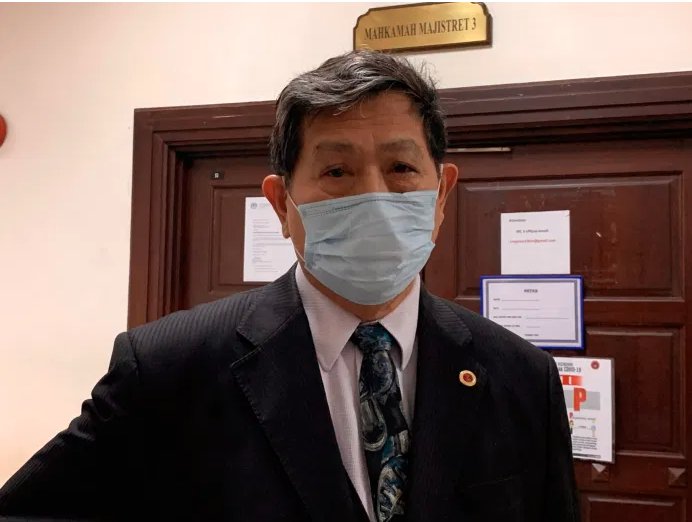 Its president Voon Lee Shan opined that the non-disclosure of the final report on MA63 by the federal government will lead to the conclusion by the public that both the PN and the Gabungan Parti Sarawak (GPS) governments were aware that MA63 is invalid. He questioned whether PN and GPS governments were trying to keep Sarawak locked up under the rule of Malaya or is it a strategy to ensure the elites dominate the Sarawak people by not revealing the final report on MA63.

He says that there were two conspiracies that prompted the PN federal government not to publish the final report on the Malaysia Agreement 1963 (MA63). One was the unlawful formation of Malaysia under MA63 and the other was the agreement was not recognised as a legal document for the formation of Malaysia.

Thus, he believed that the PN federal government was being secretive and unable to make public the final report on MA63. “An intelligent guess could be that, Sabahans and Sarawakians now know that the
formation of Malaysia under MA63 was unlawful under international law. “It was unlawful because Singapore, Sabah and Sarawak being still colonies of Great Britain at the time the MA63 was signed, had made the MA63 an invalid Treaty or Agreement.

“Under international law, being still colonies of Great Britain at the time of signing Singapore, Sabah and Sarawak had no legal capacity to enter any international agreement with Great Britain and Malaya.
“It could be for this reason too that the MA63 Report could not be revealed. “These two reasons of conspiracies of handing Borneo Territories by Great Britain to Malaya and the fact that MA63 is not a valid Treaty or Agreement is no more a secret to Sabahans and Sarawakians.

“Being no more a secret, there is no good reason to keep MA63 Report a secret,” he said in a statement. Voon opined that even if MA63 was valid, the breaches of the terms and conditions therein, had caused the agreement to be invalid or void and the federation had to disintegrate. Hence, he stressed that MA63 affects the rights of Sarawakians and Sabahans and the federal government should not be hiding the final report on MA63 to the public.

Voon observed that a few days ago, Deputy Minister in the Prime Minister’s Department (Sabah and Sarawak Affairs) Datuk Hanifah Hajar Taib said that the federal government was classifying reports concerning the negotiations and deliberations on MA63 Report to be kept secret after taking into consideration the various aspects. Voon noted that Hanifah did not clarify the aspects that led to the report being classified as secret.