Peli Anak Aron: PBK has become a strong contender to form the next Sarawak government 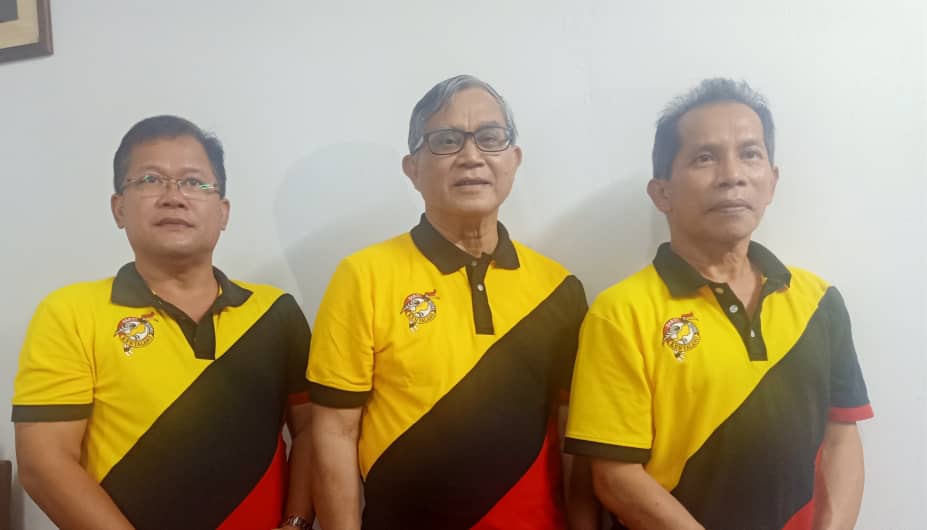 Deputy President Peli Anak Aron, who is Parti Bumi Kenyalang (PBK) Candidate for N.32 SIMANGGANG, said that the party has become a strong contender to form the next Sarawak government. The party has strong strategies in winning the PRN 12.

He said this is in respond to recent criticism appearing in social media and press statement that Parti Bumi Kenyalang (PBK) will not be able to mount a strong challenge during the coming election.

Obviously, the key strategy is to contest in all 82 Dewan Undangan seats available and to win a majority in those seats. The party is committed to restore all constitutional and moral rights of Sarawak that been illegally taken away from Sarawak since 1963 by seeking independence from the federation of Malaysia. Speaking also as Chairman of the Simanggang and Betong Divisions of BPK, he says PBK has to fill the seats in Layar and Bukit Sabah.

The seat in Layar is now left vacant after the untimely death of Ges anak Berundang. Parti Bumi Kenyalang is calling suitable Sarawakians to fill the seats as candidates. Those who are interested can contact Mr Peli Aron at his law firm at New Simanggang Township or to contact the party president, Voon Lee Shan in Kuching.

Potential Candidates to contest in Simanggang and Betong Divisions are as follows: