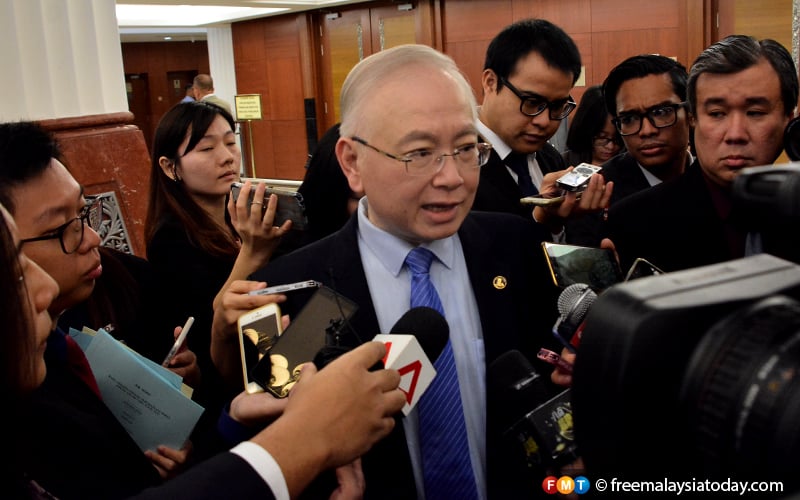 MCA chides DAP for ‘silence’ over calls to abolish vernacular schools
(FMT - Minderjeet Kaur -October 7, 2019 7:39 PM)
KUALA LUMPUR: MCA today accused DAP leaders of being silent on calls made at the Malay Dignity Congress yesterday to phase out vernacular schools in the country.

“Is this what you want? Be frank,” the Ayer Hitam MP asked.

He was commenting on resolutions made at the congress which, among others, called for the gradual abolition of vernacular schools.
Wee also asked Deputy Education Minister Teo Nie Ching’s view on the involvement of Prime Minister Dr Mahathir Mohamad and Education Minister Maszlee Malik in the gathering.

He said Teo should speak up on the involvement of four public universities in organising the congress.

“If this thing happened during BN’s time, I can guarantee you they would whack us left right and centre.

“Why now quiet? You are the government, this was organised by the four institutions. What is your stand now?” he asked.