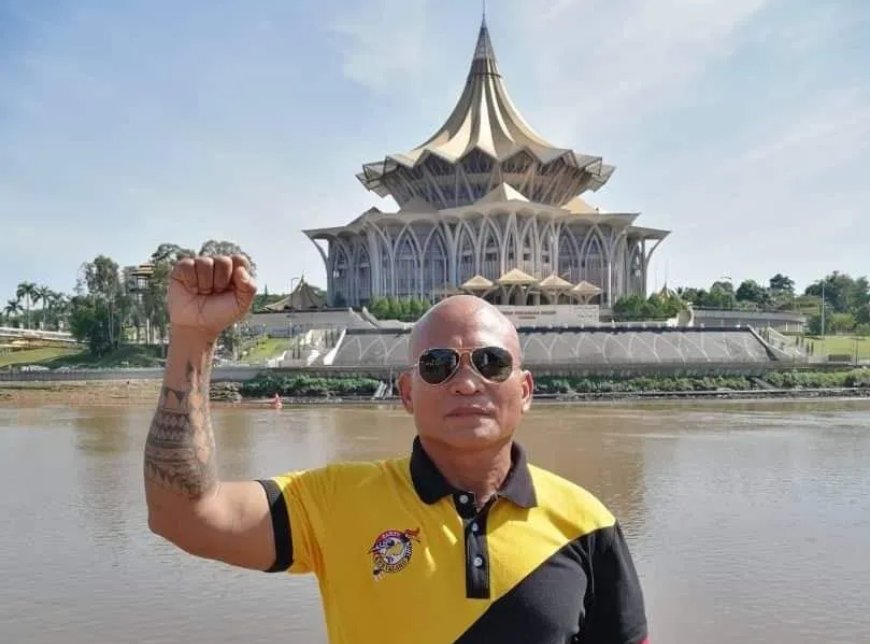 PBK president Voon Lee Shan alleged that Tomson was summoned following a report lodged by Gabungan Parti Sarawak (GPS) men. This is the second case involving PBK during the campaign period after Voon was called for questioning by Malaysian Anti-Corruption Commission (MACC) on Dec 12.

“I wonder why they (police) want to call PBK candidates at this moment knowing that we are in the midst of the campaign period. This is disrupting our campaign schedule,” he said
in a one-minute video circulating on WhatsApp today.

Tomson is currently contesting against GPS chairman Datuk Patinggi Tan Sri Abang Johari Tun Openg for the Gedong seat. Voon alleged that GPS is gunning for PBK during the campaign period.
“We are underdogs but I don’t know why they have to call the police to investigate us. What have we done wrong so far? We did nothing wrong.

“So I hope the people of Sarawak will rise up to support PBK especially Tomson fighting against Abang Johari,” he added. Voon is said to be heading to the Siburan police station to assist Tomson. — DayakDaily