Malaysia has 'window of opportunity' on indigenous land rights 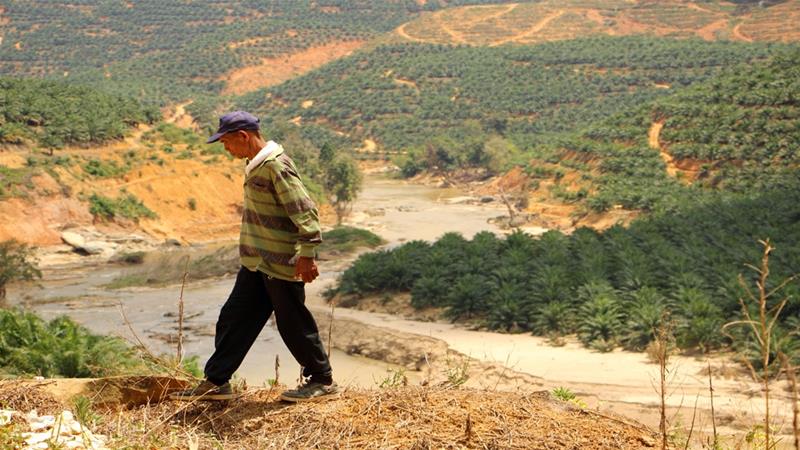 Across the country, indigenous people, who make up about 14 percent of the population, are locked in a battle for their land and way of life with companies that want to exploit the forest for its timber and plant agricultural crops like durian, rubber and palm oil. 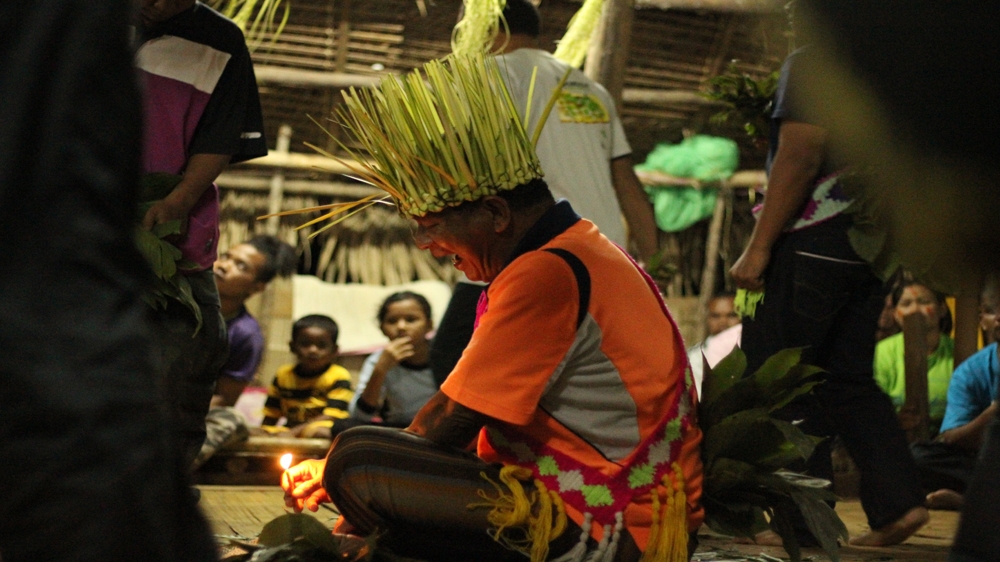 Mustafa Along, a Temiar from the interior of the northeastern state of Kelantan, said his people had been forced to become more assertive as their land was taken from them and officials failed to address their plight.

Mustafa's community has been trying to defend its land from development for nearly a decade and members have suffered both harassment and arrest. He said they could no longer survive on their monthly income of about 300 ringgits ($71) because the jungle was being destroyed.

In February, the members of Temiar tribe started their latest blockade against destruction and deforestation of their land.

They are part of the Orang Asli, the original inhabitants of the Malay Peninsula's jungles and forests who now number about 200,000 people.

"We are not against the establishment," Mustafa said through a translator at the Amnesty launch. "We are not against development. We are not against modernisation. But if we have to give up our identity as a people that's not a price we're prepared to pay."
Threats and intimidation
Amnesty documented numerous cases of abuse during its 18-month investigation into ancestral land rights that included field visits and interviews with 86 community leaders, activists, lawyers and journalists throughout the country.

The new administration, which, in May, replaced the coalition that had ruled Malaysia for six decades, promised to "recognise, uphold and protect the dignity and rights" of indigenous people as part of its manifesto.

"The promises made by this government have raised hopes among the indigenous community that progress might be possible," said Amnesty's Malaysia researcher Rachel Chhoa-Howard.

"[There is] a window of opportunity to improve the respect and protection of indigenous people and those who speak out for them in Malaysia. This opportunity should not be missed."

In its report, 'The Forest is our Heartbeat: the Struggle to Defend Indigenous Land in Malaysia,' the human rights group said governments at both the state and federal level were "in denial" about the abuses against the country's indigenous people.

It noted that officials did not obtain indigenous peoples' free, prior and informed consent for development projects, and that indigenous communities were often confronted by armed "gangsters" who were able to use physical violence against them with impunity. 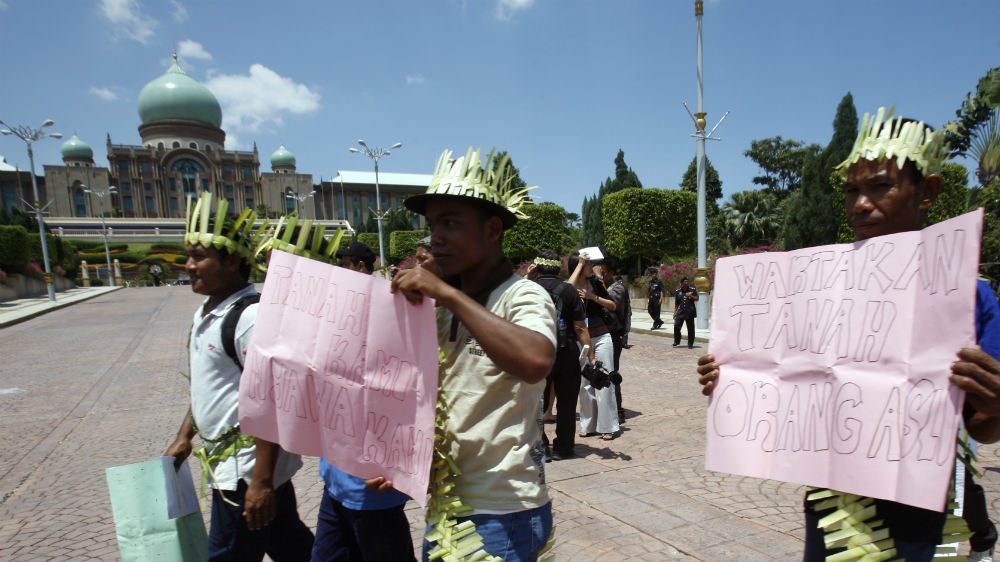 'Keep our home'
In Gua Musang, the home of Mustafa's Temiar people, some told Amnesty that they were arrested and interrogated by the police following peaceful protests in defence of their land, while journalists who were reporting on what was happening were also detained.

"We are not asking for anything more than what is ours," Mustafa said. "We are just asking to keep our home."

While few people Amnesty spoke to were formally charged, at least 20 spent time in police custody, some on multiple occasions, or had accompanied police to the station for questioning to discuss their role in protests. The group said the actions seemed designed to "silence and intimidate" both the communities and those helping them.

Amnesty also documented abuses in the Borneo state of Sarawak, where Bill Kayong, a vocal advocate in support of indigenous rights, was shot dead as he drove to work in June 2016. While his attacker has been found guilty of the murder, no charges have been brought against those who ordered the killing.
The report suggests Malaysia has made little progress on indigenous rights since an inquiry on native land was published in 2013.

The government should respect indigenous people's rights to land, ensure those defending those rights are free from harassment and the threat of criminalisation and thoroughly investigate all threats and attacks, Amnesty said.

It urged the government to establish an independent National Commission on Indigenous Land Rights to address the changes needed to ensure the protection of indigenous land.

"We don't want this to be all talk and no action," Chhoa- Howard said. "There needs to be a real effort to address these issues."
SOURCE: AL JAZEERA(Video-Audio) with