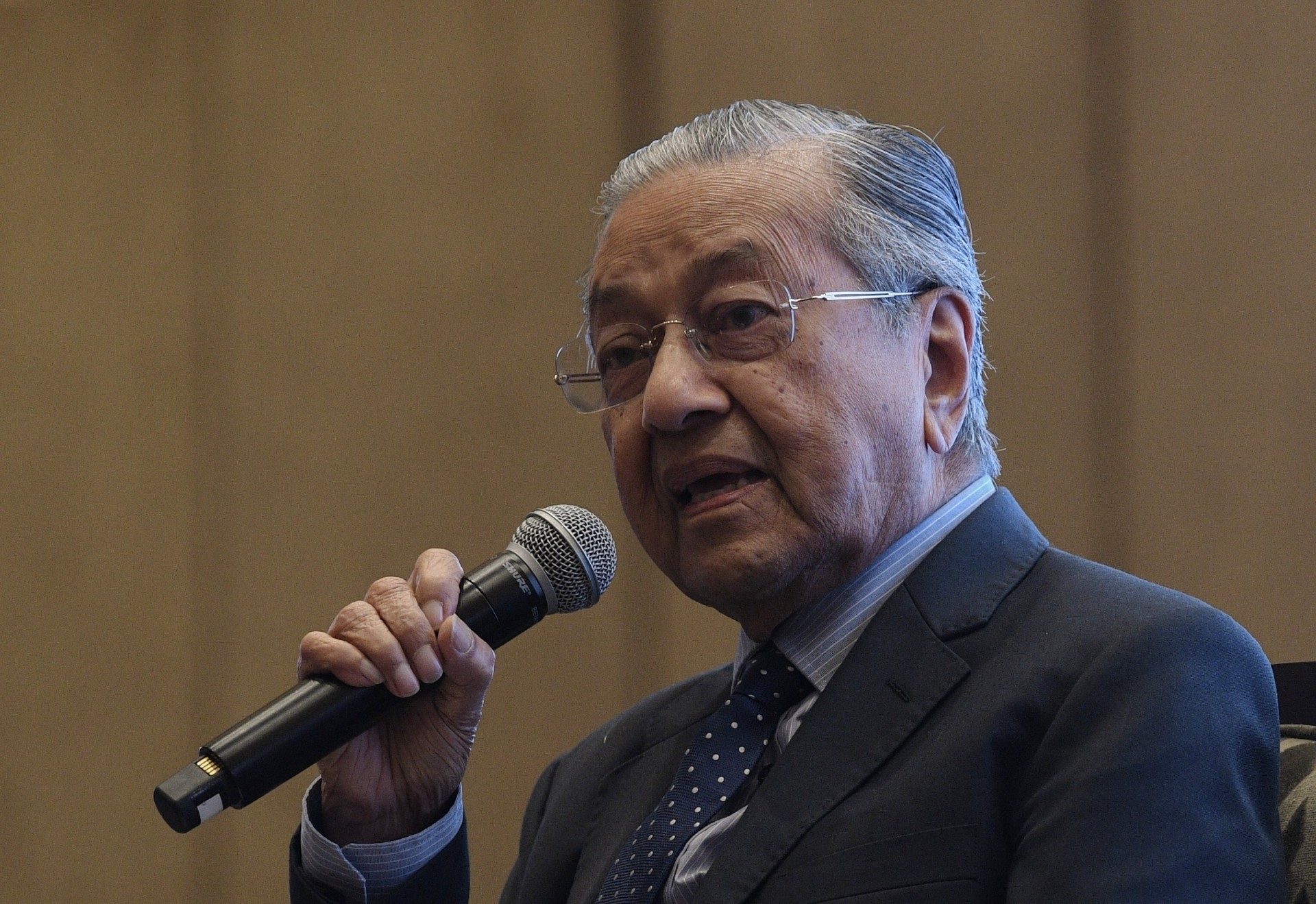 In a gathering like "Malay Dignity Congress" if you talk about Malay should have dignity to compete with other races on merits and not on special rights then what you said is on the right note. Problem is no one talked about self improvement or working closely with other races to gain experience so that one can later be as good to compete on equal ground.

PM and others intentionally during Malay Dignity Congress blamed own failure on other races despite Malay all these 60 odd years being given special rights and priority's treatment by Malaysia Government. It is the rich and powerful Malay elites despite benefiting from Malaysia government special care and treatment failing to take care of the rest of Malay brothers and sisters.

By blaming other races on own failure is nothing but "divide and rule" political tactic and if what uttered during "Malay Dignity Congress" is not racist, what is racist? Majority of nation resources and opportunities goes to Malay intentionally depriving other races the equal opportunity and yet greed can make one desire for more without feeling slight regrets and embarrassment.

Dr M: It hurts me that Malays are accused of being racist for attending ‘dignity congress’
（StarOnline- Friday, 25 Oct 2019)

PETALING JAYA: Prime Minister Tun Dr Mahathir Mohamad says he is hurt that Malays are being accused of being racist for participating in the recent Malay Dignity Congress.

He said while other ethnic groups were free to hold gatherings to discuss their affairs, Malays were being accused of being racist when they hold such a gathering.

“It hurts me to think in their own country, the indigenous people are not supposed to have their own gatherings without being accused of being racist, ” he said.

Dr Mahathir added that some critics were also calling for the person who had initiated the gathering to be sacked from his post.

He said the “indigenous people in Malaysia”, referring to the Malays, had “shown tolerance” when people of different ethnic groups held such gatherings, and they had been accepted as normal.

“I am therefore very surprised when I was advised not to attend this Malay Dignity Congress to discuss their dignity.

“Obviously, they are concerned over their possible loss of dignity, whatever that might mean. As usual, there were extreme views but on the whole, they were balanced, ” he posted on his Chedet blog on Friday (Oct 25).

Dr Mahathir said he attended the Congress because he was a Malay, and as Prime Minister, he had been invited to open gatherings held by other ethnic groups.

In multiracial Malaysia, ethnicity was recognised as legitimate and proper because non-natives who had settled down here were free to retain their racial and cultural identity, he noted.

“It is common in this multiracial country for the citizens to retain their identification with their countries of origin, even after being in Malaysia and holding its citizenship for three generations.

“They do not want to lose their racial identities. They manifest this ethnic link through their language, culture, schools and ethnic organisations. They often hold meetings confined to their ethnic groups.

“Sometimes, I would be invited to open these meetings and asked to give keynote speeches, ” he said.

Dr Mahathir said in other multiracial countries, non-indigenous citizens tend to identify themselves with the local language and culture.

“(The non-indigenous citizens) break their link with their countries of origin. They even change their names, ” he said.

In some other countries, non-indigenous people were violently attacked and some were forced out soon after the country gained independence, he said.

But not so in Malaysia, as non-indigenous people were accepted as citizens, added Dr Mahathir.

“In fact, one million of the non-indigenous people were given citizenship, even though they were not qualified, ” he wrote, without elaborating on this qualification.

“And now of course, I will be labelled a racist for writing this, ” he said.