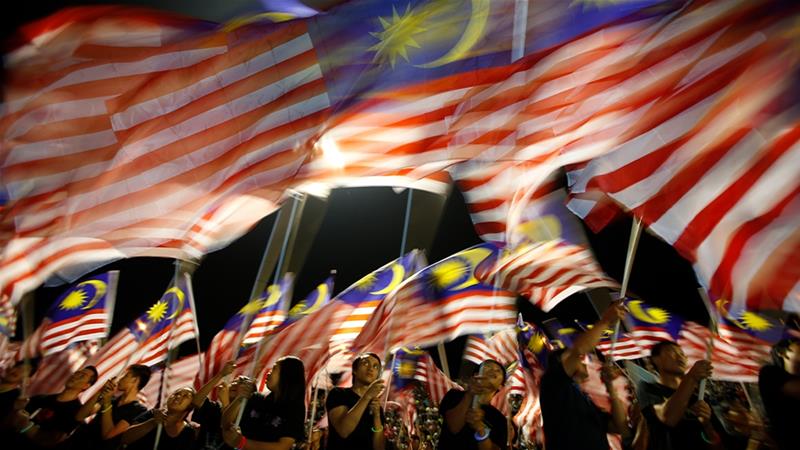 (aljazeera- by Tom Danks 10 Oct 2019)
Sabah and Sarawak are pushing for autonomy and equal status they say were part of agreement to create Malaysia in 1963.
Sarawak, Malaysia – As Malaysia celebrated its 56th birthday last month, Prime Minister Mahathir Mohamad addressed the Southeast Asian nation’s two culturally-distinct and increasingly assertive Borneo states of Sabah and Sarawak, a two-hour flight across the South China Sea from the seat of government in Putrajaya.

The veteran politician talked of Malaysia as “one big family” and said the government was committed to reviewing the implementation of the 1963 Malaysia Agreement that established the new nation of Malaysia.

As an indication of the federal government’s commitment, the islands of Sipadan and Ligitan, would be returned to Sabah’s control, he added.

“We hope the people and leaders of these two states can see the determination and sincerity of the federal government to place Sabah and Sarawak as partners with the Malay peninsula,” Mahathir said.

More than 50 years after Sabah and Sarawak joined Singapore and the-then country of Malaya to form Malaysia (the city state was expelled in 1965), the two Borneo states are becoming more assertive; calling for the autonomy and equal status they say they were promised when the country was founded.

Within Borneo, feelings against the federal government are “more popular than ever,” said Arnold Puyok, a researcher in electoral politics at the Universiti Malaysia Sarawak. 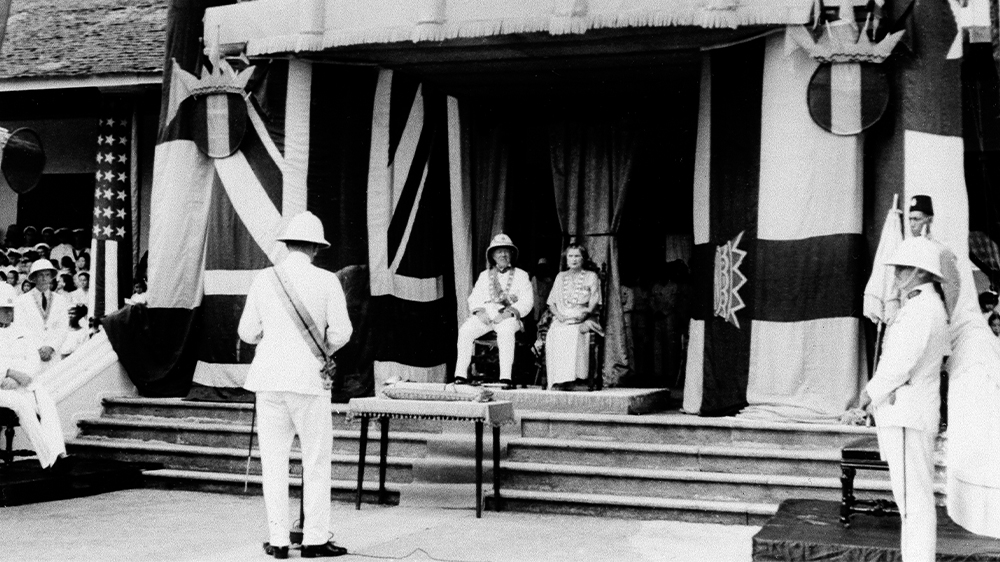 “Both sides of the political divide are talking about it and are trying to outwit each other by showing who are more nationalist and have done more to fight for Sarawak and Sabah … Now the debates have shifted to ‘independence’ and ‘secession’.”
'Poor cousins'?
Both states - known collectively as East Malaysia - are former British colonies with histories distinct from the peninsula and have large populations of indigenous people.

They remain proud of their indigenous culture and diverse societies, which are more Christian and animist than the rest of Malaysia.

But while both have control of their own borders - politicians and activists from the peninsula have sometimes been refused entry- there is a sense of threat from the country’s leadership in the Muslim-majority Malay peninsula.

“Our individuality isn’t being respected,” said Karen Shepherd, an activist with Sarawak for Sarawakians (S4S).

“In everything from cultural heritage, education systems, our taxation revenue and just a general feeling of respect in this nation – are we the poor cousins or the founding partners, a drain on resources or leading contributor to the economy of Malaysia?”

Three years after that the campaign morphed into Sarawak 4 Sarawakians and after 15,000 people joined a rally to mark the day Sarawak got its independence from Britain, the state authorities declared the date - July 22 - Sarawak Independence Day.

“Our goal is to continue strengthening the voice of the people, which was absent five years ago, and to have the political hierarchies that exist in Malaysia reform,” Shepherd told Al Jazeera.

Within Sabah, grievances over immigration continue to affect the public perception of the federal government.

Sabah’s population more than tripled between the 1960s and early 2000s after a controversial programme granting citizenship rights to undocumented, mostly Muslim, migrants. A Royal Commission that was set up in 2012 amid growing anger over the secretive policy, blamed unnamed “corrupt officials” for the surge.

The programme came to be known as Project IC or Project M amid allegations that Mahathir, who was prime minister from 1981 to 2003, used the scheme to help the then-ruling United Malays National Organisation (UMNO) expand into the Borneo state.
Immigration
Mahathir himself quit UMNO in 2016 and returned to power in May 2018 at the head of Pakatan Harapan, the opposition grouping that rode a wave of popular discontent over large-scale corruption to sweep UMNO and its coalition partners from office.

Amid the rumblings in Borneo, the previous administration set up a federal committee at the end of 2017 to look into relations across the South China Sea, but there has been little progress.

“There are real tensions,” James Chin, the director of Asia Institute Tasmania at the University of Tasmania and an expert on Malaysian politics, told Al Jazeera. 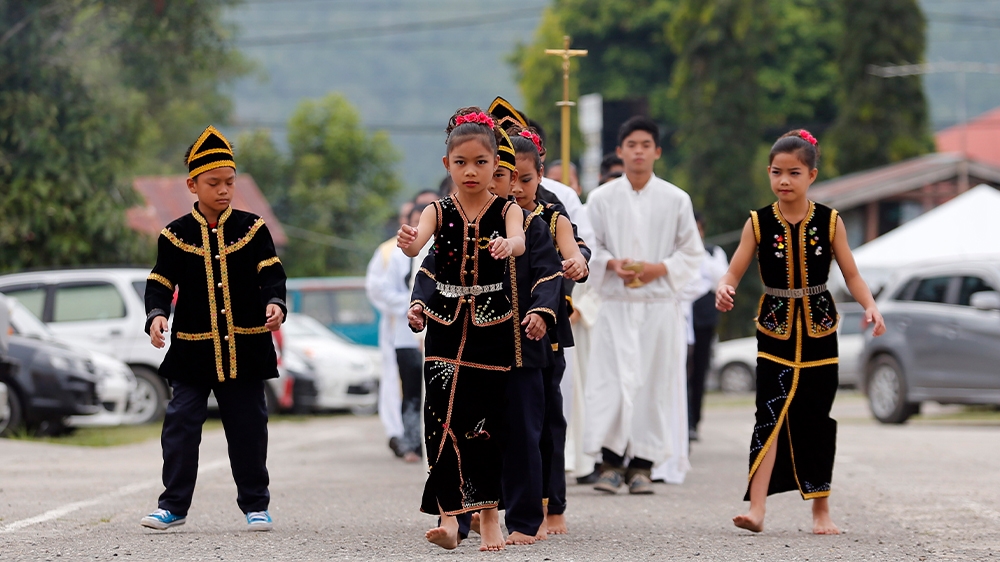 Over the past year, Pakatan has tried to deliver on some of its manifesto promises including a constitutional amendment tabled to honour the Malaysia Agreement and recognise Sabah and Sarawak as founding members of Malaysia, which were then stymied by Sarawak opposition MPs. The state administration is aligned with the previous UMNO-led coalition.

But other moves have undermined trust, including an announcement earlier this month of 600,000 Sabah Temporary Passes for foreign nationals.

Jeffrey Kitingan, a Sabah state assemblyman for the opposition STAR Party and a veteran of the fight for autonomy, remains deeply suspicious.

Is the government’s plan to “eventually drown the indigenous peoples of Sabah under the majority power of the new immigrants?” he asked.

Fight for resources
The differences are also economic.

The two states have vast natural resources from timber to oil and gas - Sarawak accounts for more than a quarter of Malaysia’s entire reserves - but remain far poorer than most states in the peninsula.

But the states say they should also be getting a fairer share of the money from resources that has gone to the federal government when national oil company Petronas was established in 1974.

“Our goal is to restore to Sarawak’s rights that are enshrined in the Malaysia Agreement,” the chief minister said during a state assembly sitting last August.

The movement for increased autonomy and respect within Malaysia remains in its infancy, but it has given the people of Sabah and Sarawak the opportunity to assert their voice and grab the central government’s attention.

“Nobody flies a Malaysian flag here any more,” Jaban told Al Jazeera. “In the past, people were scared - now, it’s time that we speak out and dare.”