Sabah and Sarawak to form a BORNEO FRONT 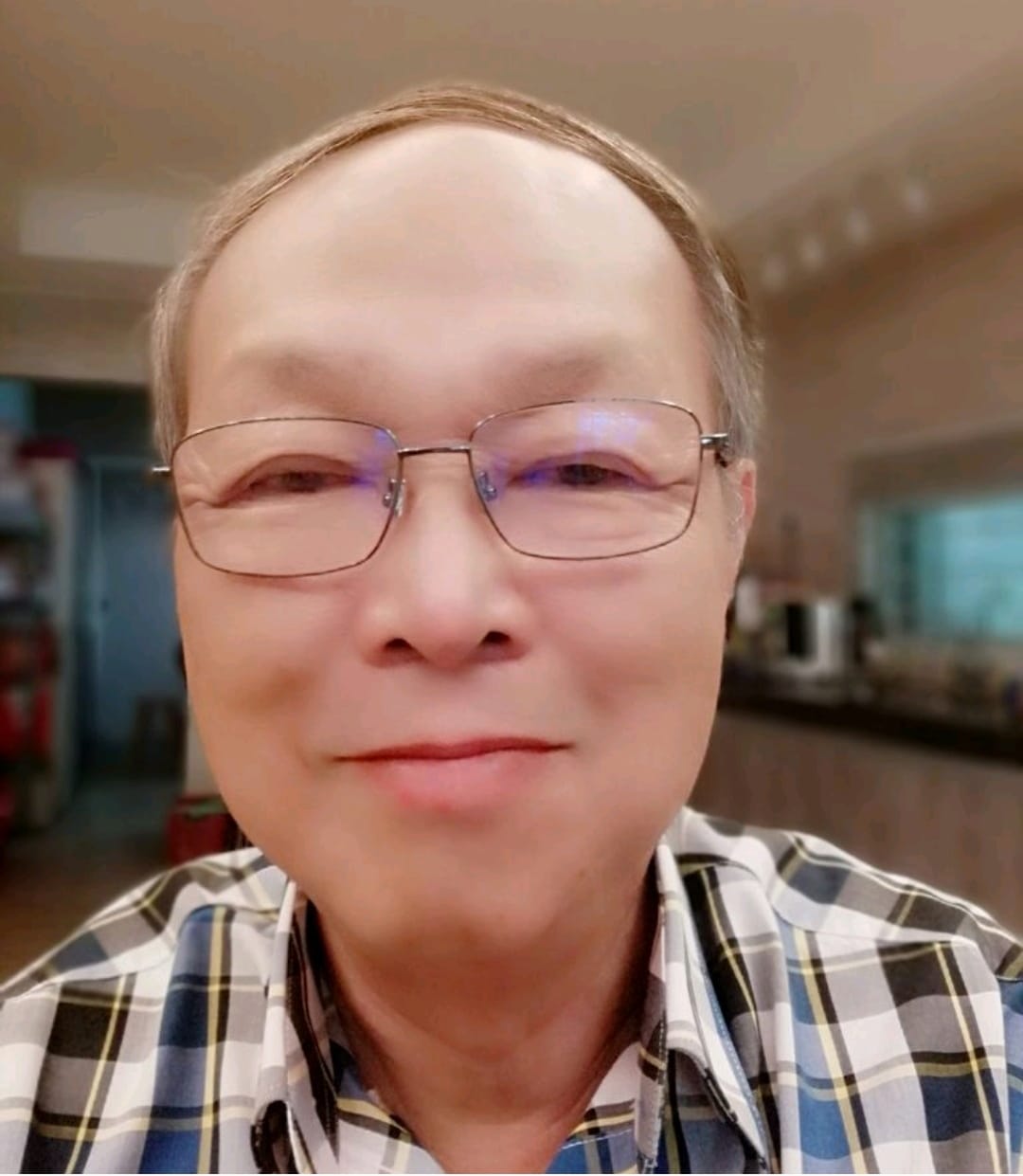 The calls from various quarters and public requests, which included those from the veteran politicians, NGOs, political parties and commoners in Sabah and Sarawak is to form a common front to unite together as one “Borneo Front” to realign the current situation is getting full support.

The sole objective of this call is for the people here to stay united and to prevent the rights of the Borneo brothers to face further difficulties and being exploited.

Former Kota Kinabalu Member of Parliament Datuk Hiew King Cheu had this in mind and considered this is the right thing to do at this juncture of difficult time faced by Sabahan and Sarawakian brothers. The present prevailing political scenario is not conducive to bring along a prosperous and progressive economic growth and stability. With the continuous corrupt practices and power-Grab, surely will bring Malaysia down on its feet. The politics is no longer people-orientated, but became selfish and self-benefit.

The Malaya politics had affected Sabah and Sarawak for a long time now. The impact and damaged is deep which caused long term effect on almost everything, in another words, we are totally being controlled. We are actually a Colony of Malaya since the day the British handed us over to the hand of Malaya Federation in 1963. Sabah and Sarawak did not gain INDEPENDENCE at all. Tracing back into the records, the document proof is enough to proof and support this claim.
Datuk Hiew also commented that the right to seek independence by Sarawak and Sabah is the basic human rights of the people concerned here.
People are calling and urging to stand up together righteously, both Sarawak and Sabah, to form a Borneo Front, an alliance to seek better future deals and respectful rights, and this is encouraging. It is our hope that all NGOs, politicians, common people shall play their individual roles for the betterment of their future generations to come.
Datuk Hiew said various leaders from Sarawak and in Sabah have openly expressed their sincere interest/hope in forming up this alliance for the sake of a better future.
Datuk Hiew King Cheu
29th Jan.2022