Sabah and Sarawak were already free when Singapore separated from the Federation of Malaya. 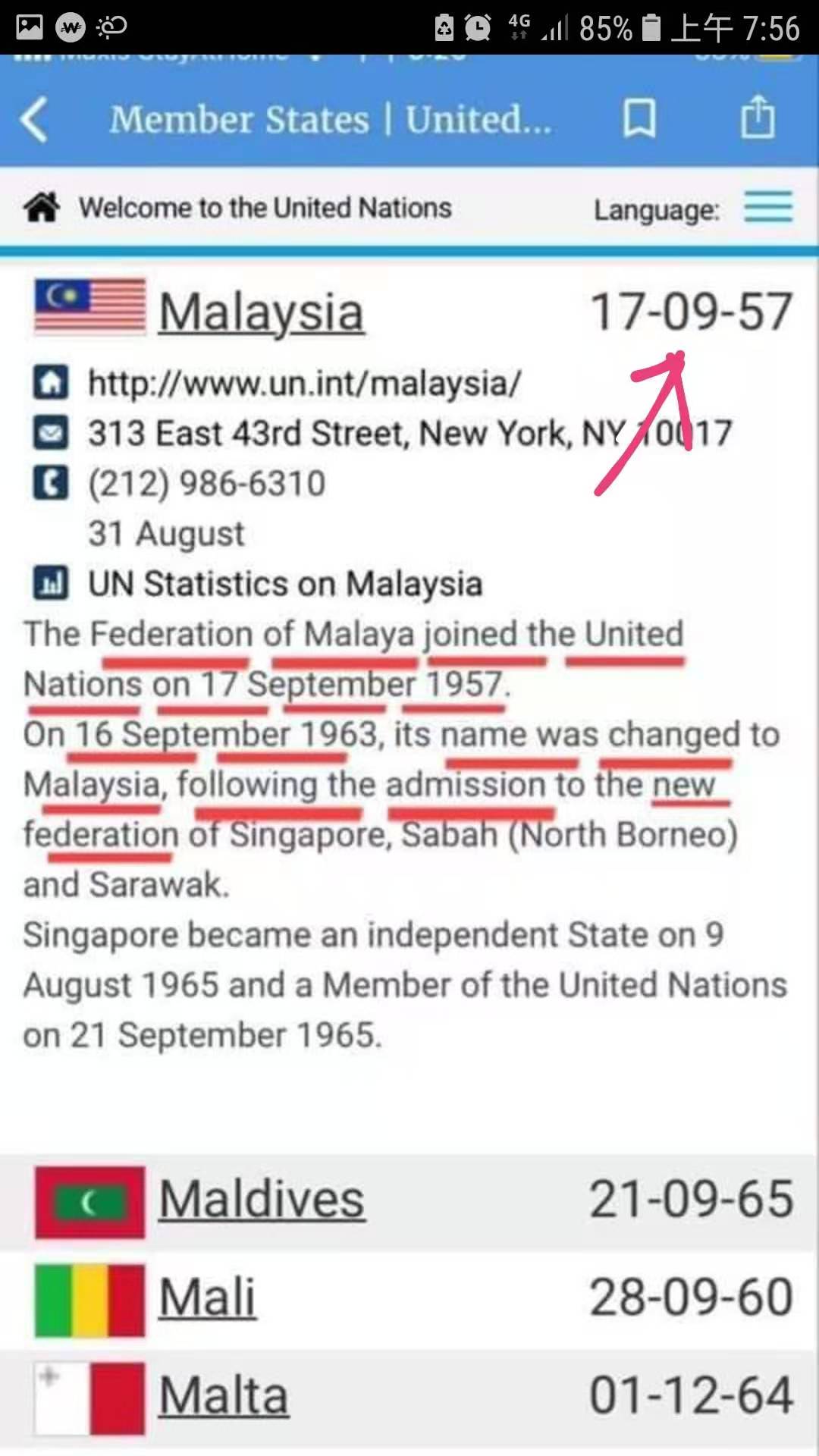 The Sarawak government can unilaterally declare independence, why not do it? The big reason is likely the consideration of personal gains and losses of politicians that deter them to take the bold step.