Voon: Presence of police in office for Investigation 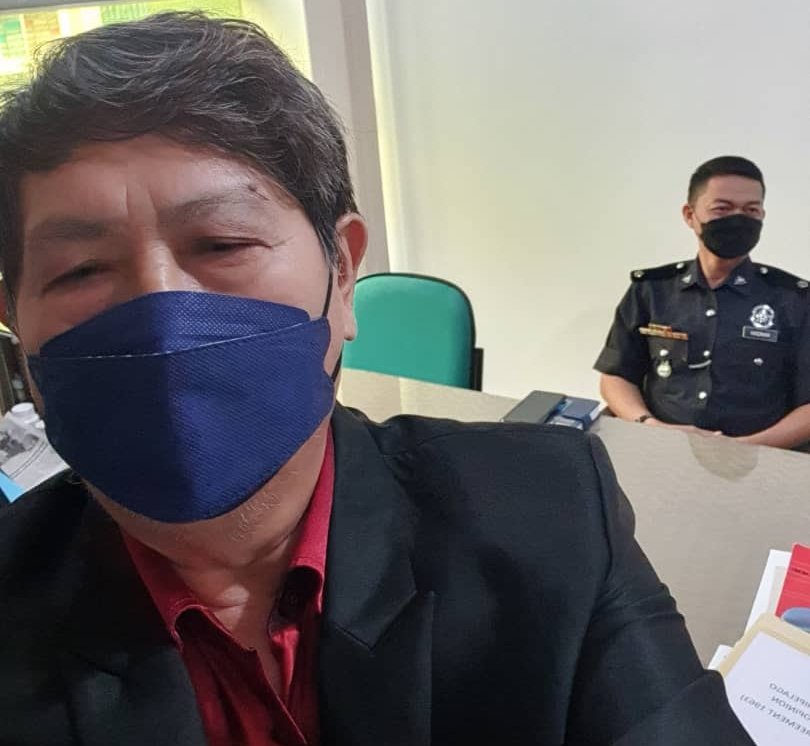 A person who claimed himself as a senior police officer from Bukit Aman in past two weeks phoned to my office and to me a few times, wanted a statement to be taken concerning a statement to the press I made on 18th March, 2022 concerning rights of citizens to sue the government for any unhappiness in connection with Malaysia Agreement 1963 (MA63).

Police from Bukit Aman alleged my statement could cause public disorder. 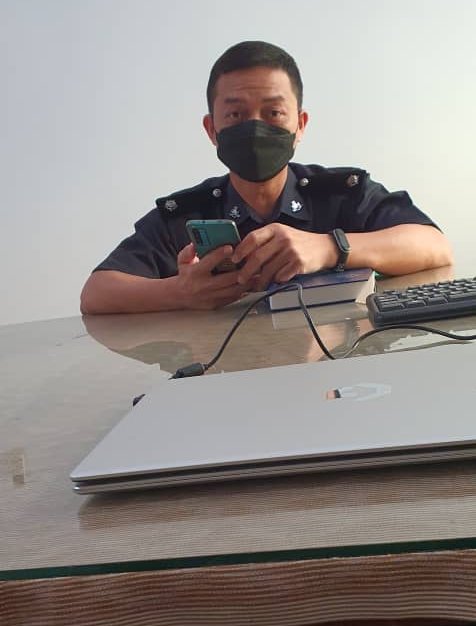 They had bypassed Sarawak police and this caused much alarm to me for I fear my personal safety could be in jeopardy because I don’t know them. What would happen, if they come and bundled me inside a car? I can just disappear without anybody knowing my whereabouts. It is scary. Sarawak police may not be aware that I could be under an investigation. If I suddenly disappeared, I don’t think Sarawak police would know who caused this.

If a statement has to be recorded from me, why this could not be done by a police officer from Sarawak police headquarters from Jalan Badruddin, Kuching? Are police officers in Sarawak not competent to interrogate and to take my statement?

To pursue a statement to be recorded from me, a senior police officer suddenly appeared in my officer at Saradise Kuching yesterday afternoon (07 April 2022). I was quite alarm by his presence. He said he came to see me upon the instructions of his senior bosses in police headquarters in Bukit Aman, to fix a date for them to come to take my statement.

When questioned by me, I learned that he bypassing Head of Criminal Investigation Department, Sarawak. I told the officer, my safety as a citizen residing in Sarawak, is in the hands of Sarawak police, not in the hands of the police from Bukit Aman. I told him Sarawak police should be the more appropriate party to carry the investigation because, if anything happens to me, the culprits could be traceable.

Citizens are informed that there was a recent court ruling that Sarawakians have every right to speak out against any perceived violation of the Malaysia Agreement 1963 and the accompanying Inter-Governmental Committee (IGC) Report. If there is such a right to speak, then, how could it cause a public disorder to educate members of the public of their right to sue the government in connection with breaches of MA63?