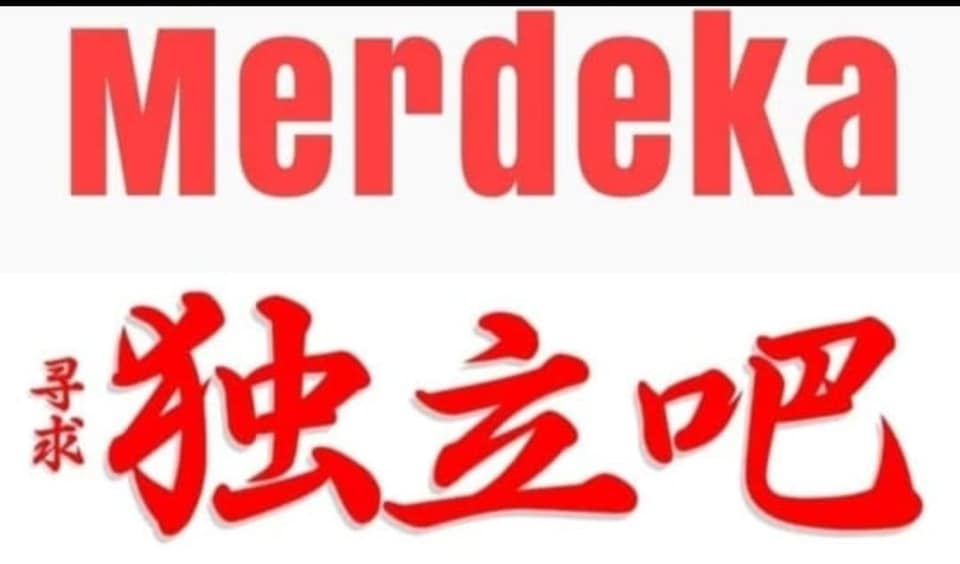 When Singapore left Malaysia any war? If Singapore can do it without war, what makes you think sarawak won't be able to do it. These DAP, PSB, GPS leaders trying very hard to dampen independence movement because voters interested in independence not DAP who couldn't even deliver own manifesto and need Dr. M to cover his backside by saying manifesto is not Bible. They are bankrupt politically.

With the recent news of DAP forming alliance with PSB, it is high time for Sarawakian to discard both DAP and PSB together with GPS together as they are anti people independence movement. They are worried that Parti Bumi Kenyalang will win the hearts and minds of voters inevitably they have to resort to scare tactic. From such dirty tactic Sarawakian is so easily to notice DAP, PSB and GPS are working together behind scene to counter the influence of Parti Bumi Kenyalang (PBK).

It is all well planed by first asking so called Australia political expert to write blood shed is inevitable if PBK proceeds with UDI. Since that political professor is so good in fortune telling may be he could help at outlets of Magnum 4D or Sports Toto to help the poor customers there.

Sarawakian aspirations for independence will unlikely be swayed by these political jokers and will likely stand firm and vote 73 candidates into DUN to form new government.