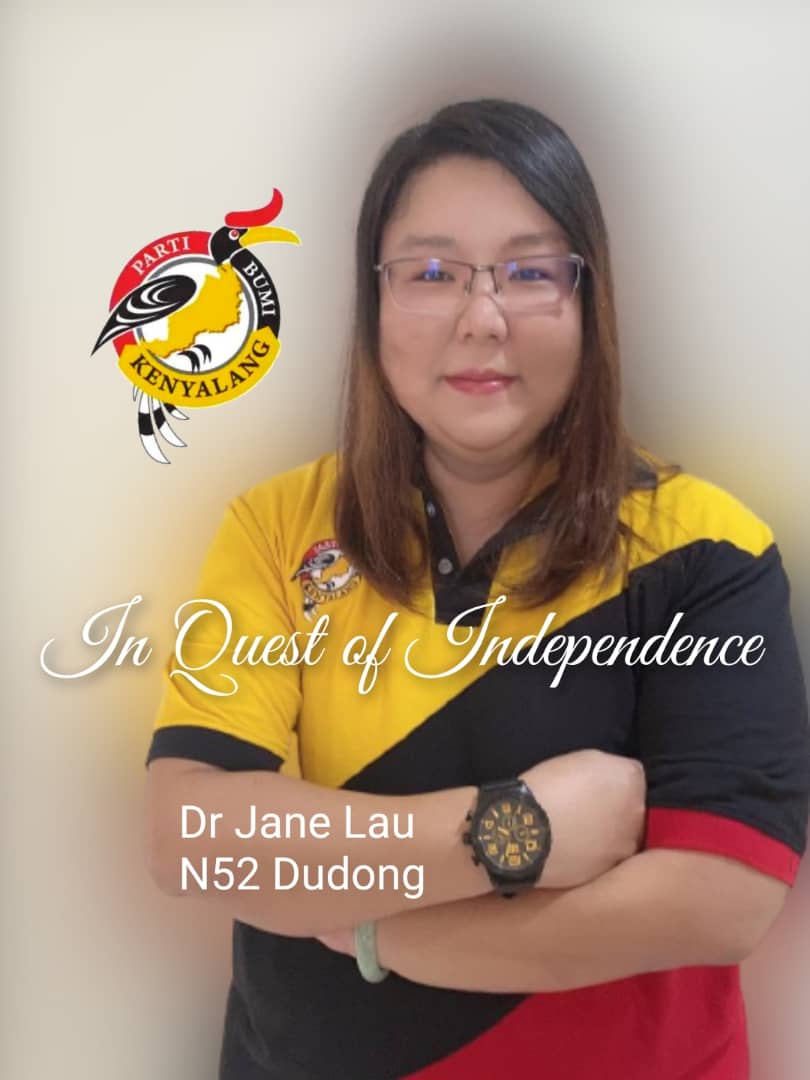 Recently, some people think that "7.22" is #Independence Day, and they have reported the incident to the #police. Did Sarawak have independence on July 22, 1963? Is "July 22" Sarawak Independence Day?

Let's open the historical archives to see the major events that have taken place:

On July 19, 1963, the British Parliament passed the "#Malaysia Act", in which Article 4 stipulated: The #United #Kingdom has #sovereign #jurisdiction over Sarawak, #Sabah, and #Singapore until the establishment of #Malaysia.

The Malayan Parliament passed the "Malaysia Act" on August 20, 1963.

The Sarawak Legislative Assembly passed the "Malaysia Act" on August 21, 1963

Let's take a look at the historical records of the British Colonial Department:

The term of the fourth #Governor of Sarawak was from February 23, 1960 to September 15, 1963. It was written in black and white. Before September 16, 1963, Sarawak was still under the jurisdiction of the United Kingdom and was a British colony.

On July 21, 1963, when the British Governor issued a letter of appointment to Ningkan, he addressed him as the "chief minister-designate".

On September 16, 1963, at the celebration ceremony for the establishment of Malaysia, Ningkan read the concluding remarks of the Proclamation of the Independence of Sarawak: “Now therefore I, #Stephen #Kalong #Ningkan, the Chief Minister of Sarawak, hereby proclaim that Sarawak has this day attained independence as a State of Malaysia”.

The historical archives indicate that from July 22, #1963 to September 15, 1963, there was nothing related to "independence" in Sarawak. Even on July 22, 1963, Sarawak had no independence ceremony, no British transfer of power, no raising of the Sarawak flag, no national anthem, no country title, no national constitution, no president, prime minister or premier, no cabinet….…, there was only a "designated" chief minister.

As such, did Sarawak have independence? Is "July 22" Sarawak Independence Day? Today, Sarawak has only the state flag and state anthem. Where is Sarawak's "independence"?

Numerous historical facts have proved that, as one of the members of the United Nations, one of the five permanent members of the UN and one of the signatories of the #United #Nations #Resolution #1514 and the United Nations Declaration on Decolonization of 1541 in 1960, the United Kingdom not only failed to fulfill its commitment to #decolonise colonies, but colluded with Malaya to concoct a new colonial product, Malaysia. In the past 58 years, Sarawak, other than tourism and immigration, has lost control over military and police, internal affairs, economics, finance, education, religion, etc. For 58 years, Sarawak has become one of the poorest states. Is this what the so-called "independence" is all about?

The 58-year history of sorrow must not continue. There was no independence on 7. 22, neither was there any on 9.16. Countless struggles in 58 years and painful history tell us that today, only holding high the banner of In Quest of Independence by the whole population with one heart and bravely marching forward, can we have a bright future! Let us all work hard together!