PELI ANAK ARON: Prior Conditions For Sarawak Elections to be held 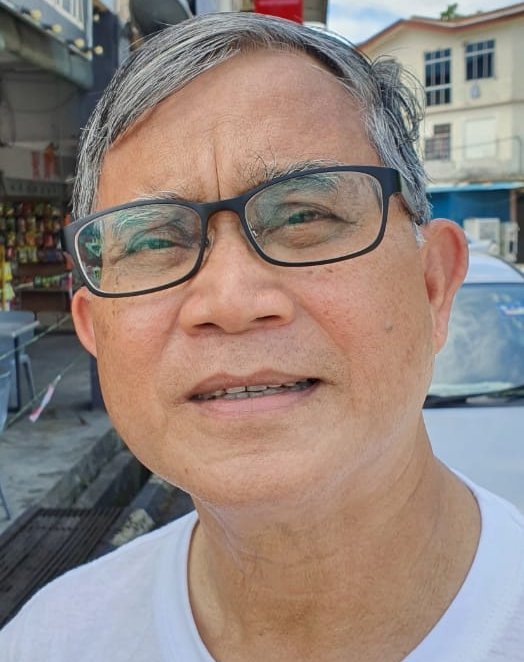 PBK wants to know what these terms shall be. The people of Sarawak needs to know too. There should not be any terms and conditions to be set for the King to agree if elections are to be held during this point of time.

GPS government will be facing a very tough elections. Their change of name from Sarawak Barisan National to Gabungan Parti Sarawak (GPS) had caused much confusion to their voters in rural areas. GPS is thought a new party and had not done anything yet to prove they are worthy of support by them. At times, the voters had confused GPS as PBK because they share "Kenyalang" as their logo. PBK took much time to explain the differences between GPS and PBK.

With their new branding and with confusion between GPS and PBK, there is no guarantee that GPS will be returned to power in the coming 12 Sarawak Elections.

Elections could only be held if the current emergency is lifted by the King.

If GPS is losing ground during the elections, will this mean that a condition be set to place Sarawak under emergency rule with elections be declared void or be suspended so that GPS can retain power?

Sarawakians are reminded of the first Sarawak state election, which was held from Saturday, 10 May 1969 and scheduled to be completed on Saturday, 7 June 1969 was suspended due to the riot which occurred in Malaya during 13 May incident. This led to the declaration of emergency and the promulgation of Emergency (Essential Powers) Ordinance No. 1 of 1969 on 15 May 1969 which caused all the ongoing polls suspended.

Sarawak is still under emergency due to Covid-19. Assessment on the ground is that elections should not be held at the moment because of the seriousness of covid-19. People are against it.

This is because lives of citizens are more important than elections. Government and politicians can come and go but lives when gone is irreplaceable. PBK won't mind for GPS to stay longer to solve the current covid-19 situation, in which, GPS government had not shown much success yet.

At the moment there are about five million people worldwide who died from covid-19 and the government should take a serious look at this, rather than to insist elections be held.