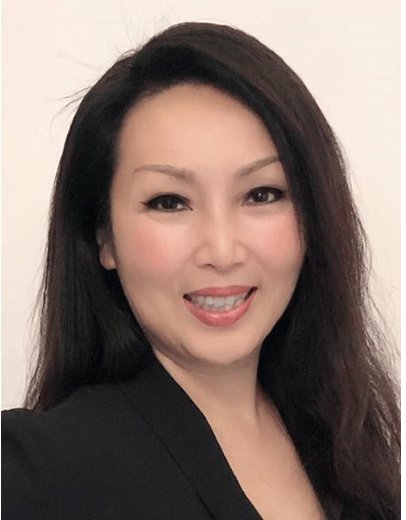 (Reply to PSB’s press release on UDI) The international right to independence is enshrined in United Nations Resolution 1514 on the Granting of Independence to Colonial Countries and Peoples which allows colonies the privilege to decolonize and to become independent countries.

This UN Resolution 1514 has a force of law recognised by the international community and Malaysia being a member nation has to respect this Resolution.

Malaya gained independence from Britain in 1957 and according to the Notification filed by Malaya on 16.9.1963, Malaya took a new name “Malaysia” after Sabah & Sarawak were acquired to enlarge its territory. Sabah and Sarawak were not independent nations when they were handed by Britain as a gift to Malaya.

When Singapore exited Malaysia, Singapore had signed the Independence of Singapore Agreement 1965 with Malaya on the granting for Singapore of her independence.

UNILATERAL DECLARATION OF INDEPENDENCE (UDI)
The UN International Court of Justice in 2010 opined that Kosovo (a non independent state with independent Serbia) had an intrinsic right to independence as provided by the Decolonization Act 1960. Kosovo had on 17-2-2008 in its assembly unilaterally declared independence through a show of hands by 109 of its assemblymen. Therefore, guided by this international law, our Sarawak Legislature is a powerful body that can unilaterally declare Sarawak’s independence.

“Prime Minister Dr Mahathir Mohamad believes Sabahans and Sarawakians will not ask for independence, even though there is no provision in the Malaysia Agreement 1963 (MA63) that they cannot do so.

Speaking at a dinner event with Malaysians in New York on Friday, Mahathir said he was given the impression that Sabahans and Sarawakians only want autonomy over some matters.

They never asked for independence but they asked to have autonomy over certain matters, so we are granting them that autonomy.”

CONCLUSION
Sabah and Sarawak therefore has the right under international law to seek their independence.

Like Singapore who was one of the signatories of the Malaysia Agreement 1963, and was therefore one of the member nations in the forming of Malaysia, Sabah and Sarawak has the intrinsic international right to independence.

There are many countries that had been able to gain independence after the United Nations General Assembly 1514 was passed and only a few countries that are left now and not independent yet from their colonialists. Sabah and Sarawak are amongst them.

Whether or not Sabah and Sarawak seeks to put this right to independence to use is up to the respective state government of the day for like Tun Mahatir said in the above report: “They never asked for independence...”

In Malaysia, each day Sarawak loses its oil and gas resources with crude oil alone of about 850,000 barrels at an amount of about RM285 million per day under The Petroleum Development Act 1974. Yet the Federal Annual Allocation of funds to Sarawak was only RM4 billion.

PBK is aware of the international laws and the provisions of Malaysia Agreement 1963 and is pursuing this quest of independence for Sarawak because SARAWAK HAS AN INTRINSIC RIGHT TO INDEPENDENCE.

IS PSB REALLY FOR SARAWAK?
PSB claims to be a local Sarawakian party.

Why would PSB deliberately, without substance, attack PBK’s stand for independence? Isn’t independence the birthright of every people of every nation?

Is PSB, which is made up of many veterans and experienced politicians, really standing up for Sarawak and ensuring that Sarawakians are given back their rightful inheritance which starts from independence and then the full rights to run our nation and motherland of Sarawak, celebrating in our diversity?

PBK is the only true Sarawak party with a clean start that is made up of the general man on the street. PBK is merely completing the long overdue task of gaining independence for Sarawak which was started 58 years ago.

PBK wants to take back Sarawak and govern it ourselves so that Sarawakians can rightly and justly enjoy our own inheritance.

It’s been too long & too often that Sarawakians have been told what to do with our inheritance for other’s benefit whilst our people suffer in silence.

PSB, don’t split the votes, especially when you can’t give Sarawak what she deserves which is her international right to INDEPENDENCE!