This is to ensure that those between 18 and 21-years-old are eligible to vote in the 12th State Election (PRN12) and 15th General Election (GE15). Its director of political affairs Raymond Thong in a statement said the Undi18 Bill was passed on July 16, 2019 to lower the voting age from 21 to 18 as well as to implement automatic voter registration. 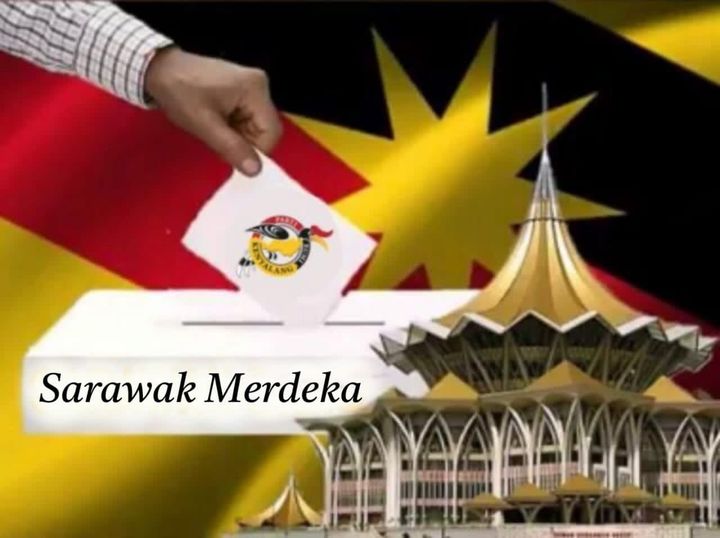 He pointed out that Wan Junaidi, who is a Gabungan Parti Sarawak MPm should direct the EC to implement the lowering of the voting age and automatic registration of voters as soon as possible.

“The GPS government has the power to push the Federal government to implement it. “By not getting this law implemented, GPS is preventing the youth from exercising their right to vote. “The future of Sarawak is in the hands of the youth and every effort should be made to include them into the political ladder early and let them start the learning process,” he said. Thong asserted that the leaders of the country should not view youths as anti-establishment but as assets to the nation.

He added that GPS is now presented with another opportunity to restore Sarawak’s rights under the leadership of Prime Minister Datuk Seri Ismail Sabri Yaakob after the coalition missed the chance to get all of
them back under former prime minister Tan Sri Muhyiddin Yassin.

Thong noted that Wan Junaidi himself had said that the latter would focus on getting back Sarawak’s rights under the Malaysia Agreement 1963 (MA63). “Let all Sarawakians open our eyes and see this time around if they mean what they say, now that Wan Junaidi is the Law Minister,” he added.