Sarawak people need to know what has been achieved/lost, if any, in this settlement agreement 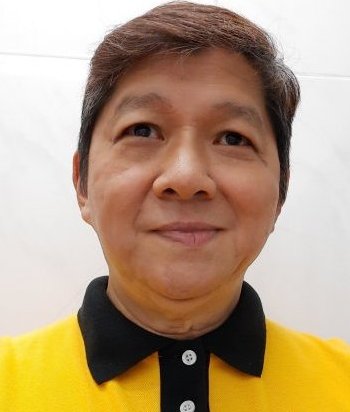 Parti Bumi kenyalang Publicity Secretary Arthur Wong stated that “Malaysia Agreement 1963 (MA63) is void and null because during signing of the agreement, federation of Malaya was an independent country while Singapore, Sabah and Sarawak were colonies of British.”

He further emphasized that another document Petroleum Development Act 1974 (PDA74) granting whole Malaysia oil and gas resources ownership to PETRONAS was also a faulty legal document. He claimed that “At page 12 only the then Sarawak Chief Minister signature witnessed, exceeding the power and authority of Sarawak Chief Minister to give away whole Malaysia oil and gas resources ownership to PETRONAS.” He said “Tun Rahman could not by virtue of his office as chief minister sign away the oil and gas resources without the sanction of the Dewan Undangan Negeri. Oil and gas are resources of Sarawak and Tun Rahman had breached the trust given to him by Sarawak people by giving away these resources. Therefore, based on this fact Petroleum Development Act 1974 is not a valid legal document.”

He reiterated “Sarawak people need to know what has been achieved/lost, if any, in this settlement agreement. If the Sarawak government only wants the rights to explore oil and gas in Miri and Marudi isn't the Sarawak Oil Mining Ordinance (OMO) good enough for the job? Why now we have another settlement agreement likely to erode Sarawak rights further?”