Voon: GPS government should seek parliament to repeal the Petroleum Development Act 1974, the Sea Territorial Act 2012 and the Continental Act 1966. 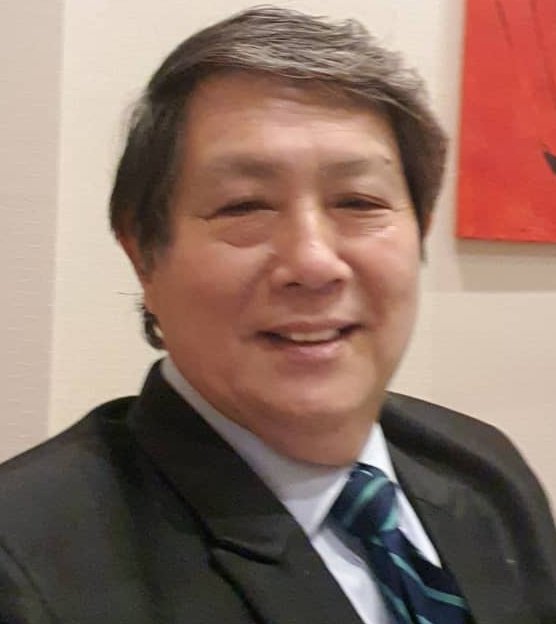 Being the King Maker, the GPS government should seek parliament the repeal the Petroleum Development Act 1974, the Sea Territorial Act 2012 and the Continental Act 1966.

The Law minister Wan Junaidi Tuanku Jaafar, is from Sarawak and he could just table to withdraw these Acts to have them repealed in parliament.

If we don’t have support in parliament to repeal these Acts, it will be good excuse for Sarawak to seek exit from the federation of Malaysia. Sarawak could not be allowed to be controlled by the federal goverment when its resources and rights are affected to the deteriment of the state.

There is no need to bring the matter to court to declare the invalidity of these Acts. These Acts could be inconsistent with the protection accorded to Sabah and Sarawak under the Constitution but when matters go to court, it would be a very tedious process. The federal government may challenge the Acts as valid and enforecable laws against Sarawak.

People with legal training know very well that as long as these Acts are not repealed, they are enforceable and are valid laws. GPS government could not claim that these Acts have no legal consequences on Sarawak’s right just because the Sarawak government does not recognize them.

GPS government could say that the State’s rights and sovereignty had not been affected and argued that all things are intact under the Alteration Boundaries (Sarawak) Order in Council 1954. We all know Acts of Parliament are superior than any law passed by the Sarawak Legislature. The Petroleum Development Act 1974, the Sea Territorial Act 2012 and the Continental Act 1966 are all Acts of Parliament and need to be repealed. Why should we leave doubts in the minds of Sarawakians?