Voon L S : Without a valid Malaysia Agreement 1963(MA63) how could Malaysia be formed? 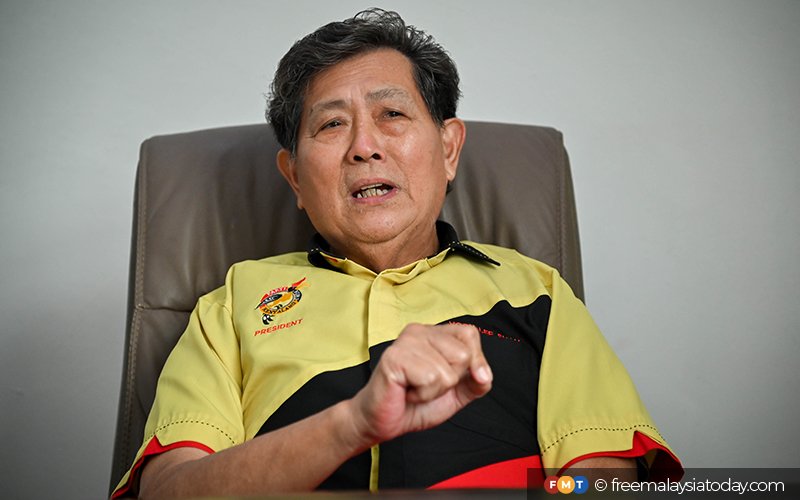 No parliament could give recognition to MA63 if the MA63 was invalid from the start. Even could be valid after signing, it is clear that fundamental breaches of MA63 had destroyed the treaty.

When Singapore left the federation, MA63 should collapse! The federal constitution could be amended 1000 times but the amendments could not legalize a wrong doing or a crime. Like murder, you cannot pass laws in parliament to legalize it because it is against international norm and law.

I was advised by legal experts that even if MA63 was properly constituted in 1963 but Malaysia should not be treated as a legal nation until the treaty was registered with United Nations. On the effect of non-registration of treaty with the United Nations, the law minister may need to read the Jadhav case concerning a bilateral agreement on Consular Access of 21 May 2008 between India and Pakistan.
If MA63 was valid, why only now, after 58 years that Malaysian parliament want to amend the constitution to recognize the treaty?

You can’t legalize something that is not legal in law.

There will be a zoom talk on 25 January 2022 on the 2021 Constitution Amendment touching on MA63 and the Status of the Borneo States in Malaysia by Prof, Datuk Dr. Shad Saleem Farqui, Dr. Bridget Welsh, YB Datuk Seri Panglima Wilfred Madius Tangau, and YB Chong Chieng Jen.

The first thing the panel should commit to themselves before speaking further should be whether MA63 was a valid treaty on the light of the advisory opinion of the International Court of Justice (ICJ) delivered on 25 February 2019 which opined that treaty entered by United Kingdom with Mauritius concerning the Chagos Island case was not valid on the ground that at the time of signing Mauritius being a colony of United Kingdom had no legal capacity to enter an agreement with the United Kingdom to give away Chagos Islands.

This panel of speakers should make a stand and should not skip this crucial point of law before speaking on the amendment to the constitution.

An invalid agreement could not be used to form Malaysia. It is a dead child when born and no doctor could revive the life of a dead child.
The Malaysian public should not be left in the dark as if the MA63 is valid and could be amended or recognized by the federal constitution.