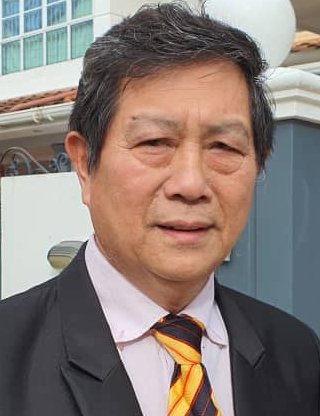 This huge allocation which nearly doubled the allocation for 11th Malaysia Plan could be a ploy to cool down the anger of Sarawak’s people of the ill treatments Sarawak had in the hands of the federal government. Sarawakians are angry now and spear headed by Parti Bumi Kenyalang, had demanded for independence from the Federation of Malaysia. The voices of anger is louder each day.

Sarawakians are urged to rise up and keep on putting pressure on the GPS government to demand for more benefits for Sarawak while at the same time push for independence from Malaysia.

Petronas should stop to extract our oil and gas immediately.

Only by repealing all these Acts and stopping Petronas to extract our oil and gas could we see some sincerity from the federal government to help Sarawak.

At the same time, the federal government should no more collect taxes from Sarawak. It is justified that no more taxes should be collected from Sarawak because Sarawak had for the past 58 years had given much of her wealth to develop Malaya.

The federal government should restore Sarawak Rangers and Sarawak Constabulary as soon as possible.

Without all these done, Sarawakians should not place much hope on federal government's sweet talk to help Sarawak.

If Sarawak wants to be developed on par at least like MALAYA, Sarawak has no choice but, like Singapore, to set herself free and independent from the federation of Malaysia