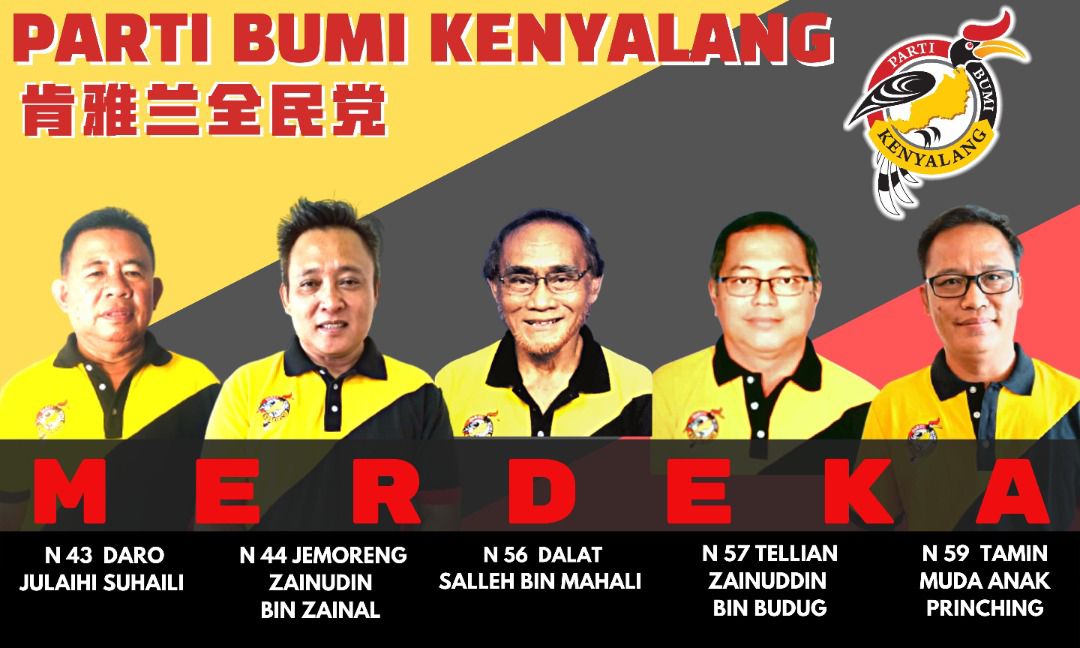 Letters of Authority (Watiqah) have been issued by Parti Bumi Kenyalang to the following bumiputera comrades to contest in the following constituencies in South Zone area.

They are as follows 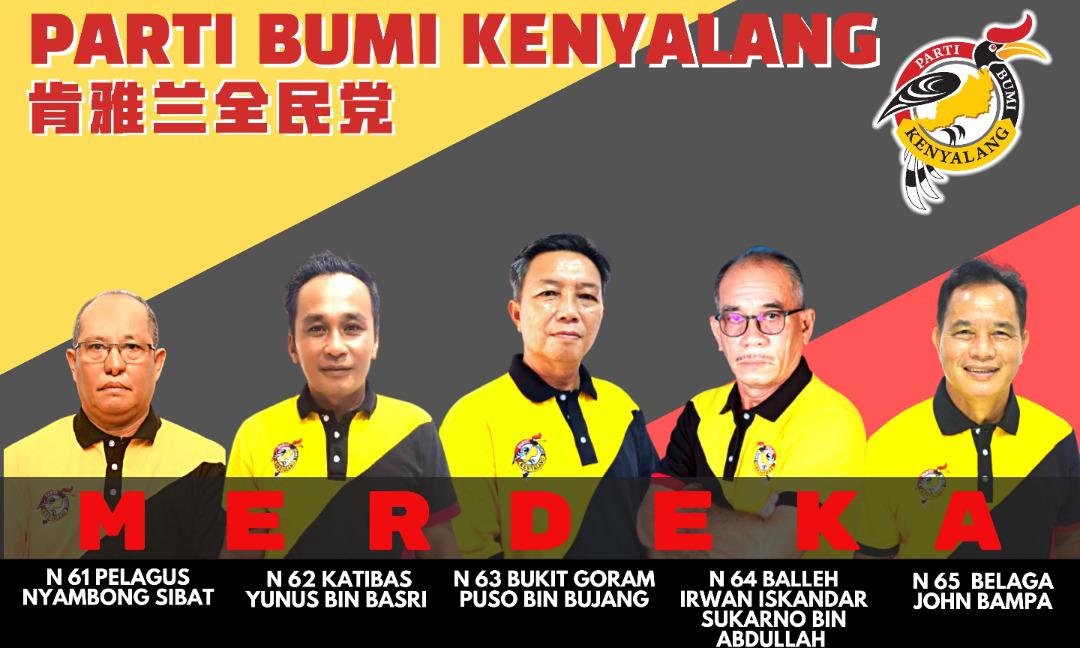 The party shall announce other remaining candidates in due course soon.

Sarawak has a right to independence and we can do this by peaceful and legal means. We can seek a declaration in court to declare Malaysia Agreement 1963 (MA63) as invalid. If MA63 is invalid, Malaysia should be dissolved automatically. 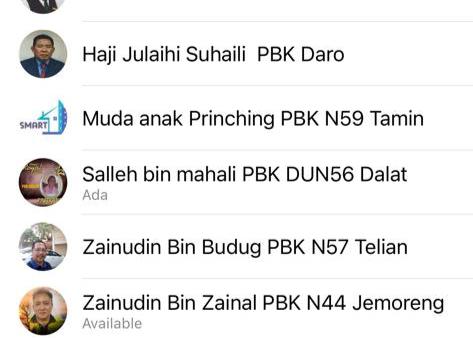 Parti Bumi Kenyalang’s struggle is to restore Sarawak as an independent sovereign nation and to see Sarawak flag fly high in the world and in the United Nations building.