Voon Lee Shan: What is the purpose of limiting the term of office of prime minister? 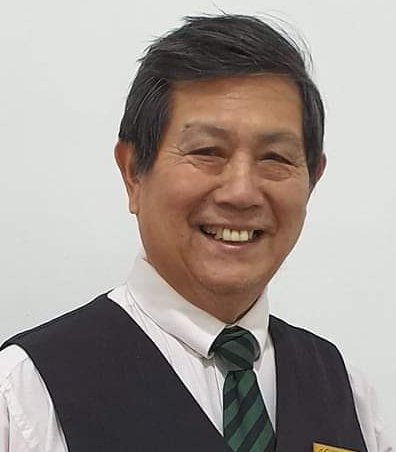 Corruption and abuse of power in political office could occur even during the shortest term of office because opportunities are there from the first day in office.

This could be seen in South Korea, where Park Guen-hye, when as president from 2013 to 2017 faced corruption related charges quite early in office. Lee Wan-koo who became prime minister of South Korea in February, 2015 when two months into his job was accused by Sung Wan-jong, a construction tycoon of corruption. Le Wan-koo was forced to resigned as prime minister.

What we need are prime ministers and politicians in the persons of Mahatma Ghandi of India and Jose Mujica, the one term president of Uruguay who drove his old Volkswagen to work and not tempted with money. China made Xi Zinping as president for life because he was able to develop China to a very powerful nation in the world in a span of few years only.

If Malaysia wants to progress to a first-class nation, we need leaders who are God fearing, incorruptible and who has the heart of gold to help people. He must have the brain and vision to move the country to prosperity. At the same time, the country has to get rid of her protectionism policy of protecting the welfare and happiness of one race and religion to the detriment of other races and religions.