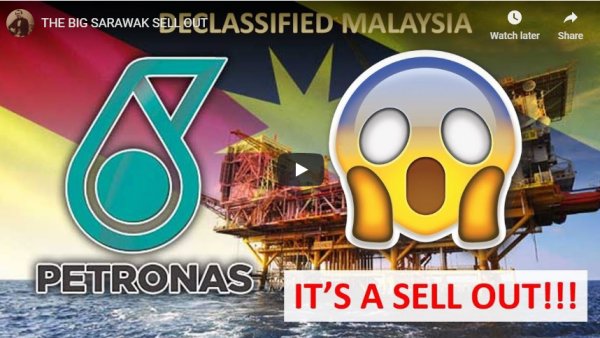 Sarawak Chief Mininster said at a press conference that the 1974 Petroleum Development Act was legal and agreed that the 5% SST charged by Sarawak could be negotiated to reduce each year. This is contrary to what he said in 2018 (March 8, 2018 Borneo Post Online). He stated at the time that "The Petroleum Development Act of 1974 (PDA1974) and the Territorial Law (TSA 2012) are not related to Sarawak and therefore cannot be implemented against Sarawak." The Sarawak people feel that they have been betrayed by Sarawak Chief Minister.

When speaker in DUN rejected the motion  to reveal the deal between PETRONAS and Sarawak government it brings more harms than good:

1) it gives room for wild imagination speculating there was indeed rotten deal made behind closed doors.

2) it deprived the relevant platform for minister to reveal the truth once and for all and to put to rest all speculation.

3) Sarawak election is near and this issue will surely be hot topic during election favouring opposition.

4) Rejection of the motion will project opposition Aduns as victims and being bullied while defending the oil and gas rights of Sarawak.

In the eyes of Sarawak people definitely Sarawak government undisclosed deals with PETRONAS lack transparency and not acceptable. And likely such dissatisfaction will turn against ruling parties during coming election.

In Quest of Independence.