All this while Sarawak people have not been given the chance to have their views to be heard/expressed. Before the formation of Malaysia it was factual that Sarawak people voiced against Sarawak becoming equal partners in Malaysia but their views were ignored. After 56 years and having new generation of Sarawakian perhaps it is time to table and pass the Referendum Ordinance in DUN Sarawak and let the new generation to decide for their future. It is the democratic process to let Sarawak people to decide for the future. Any political party with the intention of protecting Sarawak rights and for betterment of Sarawak should agree to table and pass the Referendum Ordinance motion. Referendum is a democratic tool to let people vote for or against proposed changes, as and when situation required, which could affect current or future generation.

With the help of internet technology Sarawak people are well informed that Federal Constitution based purely on Federation of Malaya 1957 agreement  which has nothing to do with Sabah and Sarawak therefore the statement "Our struggles to reclaim Sarawak’s rights must be implemented within the perimeters of the Federal Constitution" is inappropriate unless Malaysia Agreement 1963 has been incorporated into Malaysia Federal Constitution.

Sarawak people is slowly losing confidence in GPS and patience in recovering Sarawak rights and it might affect the outcome of next Sarawak election if no concrete action taken by Sarawak government to indicate that Sarawak government is indeed still with its people.

Sarawak: No referendum on position in Malaysia 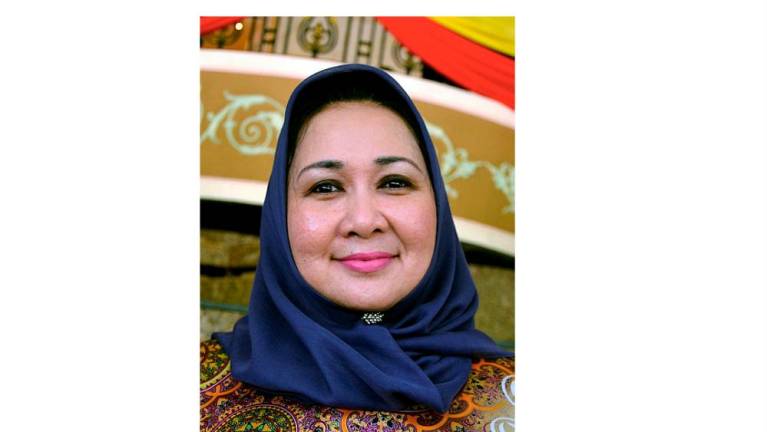 KUCHING: There will be no referendum on Sarawak’s position in Malaysia, its Assistant Minister of Law, State-Federal Relations and Project Monitoring Sharifah Hasidah Sayeed Aman Ghazali (pix) said today.

“There is no talk of any other things,” The Borneo Post quoted her as saying at the State Legislative Assembly sitting.

She was replying to a supplementary question by Datuk Dr Juanda Jaya (GPS – Jemoreng) who had enquired about the matter.

Hasidah also said discussions between Sarawak and federal governments, particularly at the top level at the Steering Committee and Technical Committee, have all been going smoothly.

She added the Sarawak government also thanked the federal government for agreeing to form a parliamentary select committee on the implementation of MA63, to ensure issues regarding Sarawak rights under MA63 will continue to be discussed in the parliament.

“All these showed there are positive actions and positive steps taken by both federal and state governments,” she said.